Beloved and I met up with our friends who were waiting at Yogi Berry. They were having yogurt from the said store, and we learn that they have a pay-by-weight style similar to Qoola. We also find out that the store is much, much cheaper than my comparison, and even to your regular yogurt store. I guess it also doesn’t hurt that this would make my blog have another yogurt entry even though I’m not particularly fond of the dessert. With those facts jotted down, we head to the self-service counter.

Like Qoola, they have several flavors—melon, blueberry, raspberry, strawberry, and your plain classic yogurt. I expect these flavors to come and go depending on the time, day, and maybe mood of the manager/owner. Because my favorite flavor (green tea) was not in the choices, I went for their plain yogurt, filling my cup halfway through after learning my lesson from my first self-serve yogurt experience. Beloved got their melon flavored yogurt. 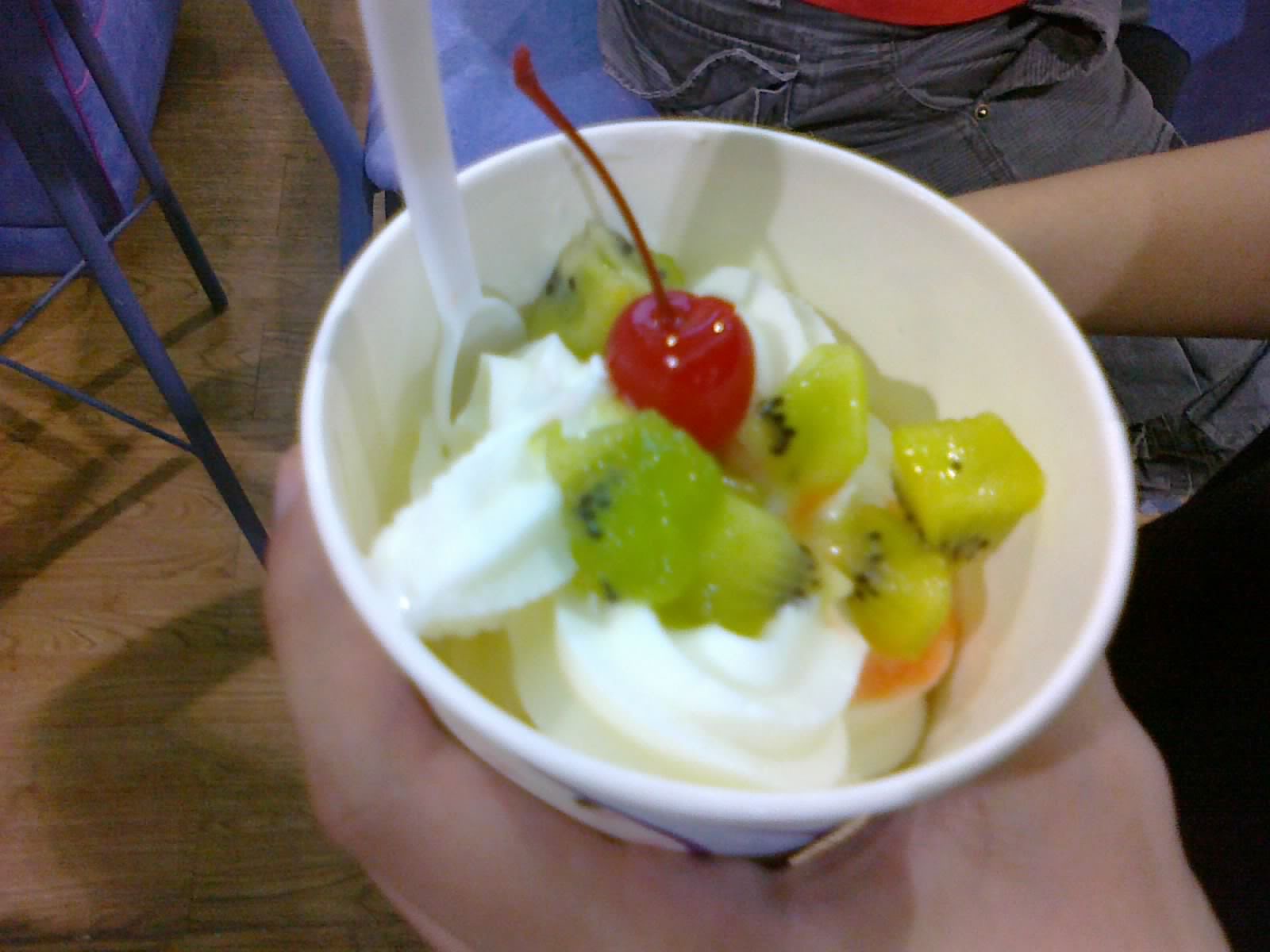 As for their toppings, they have a much smaller selection compared to Qoola. They don’t have strawberries and granola, so we had to compensate. I put kiwi and a single cherry on mine, and beloved covered hers with Koko Crunch and Grahams. We weighed afterwards and mine priced at 107 Php and beloved’s at 85 Php. 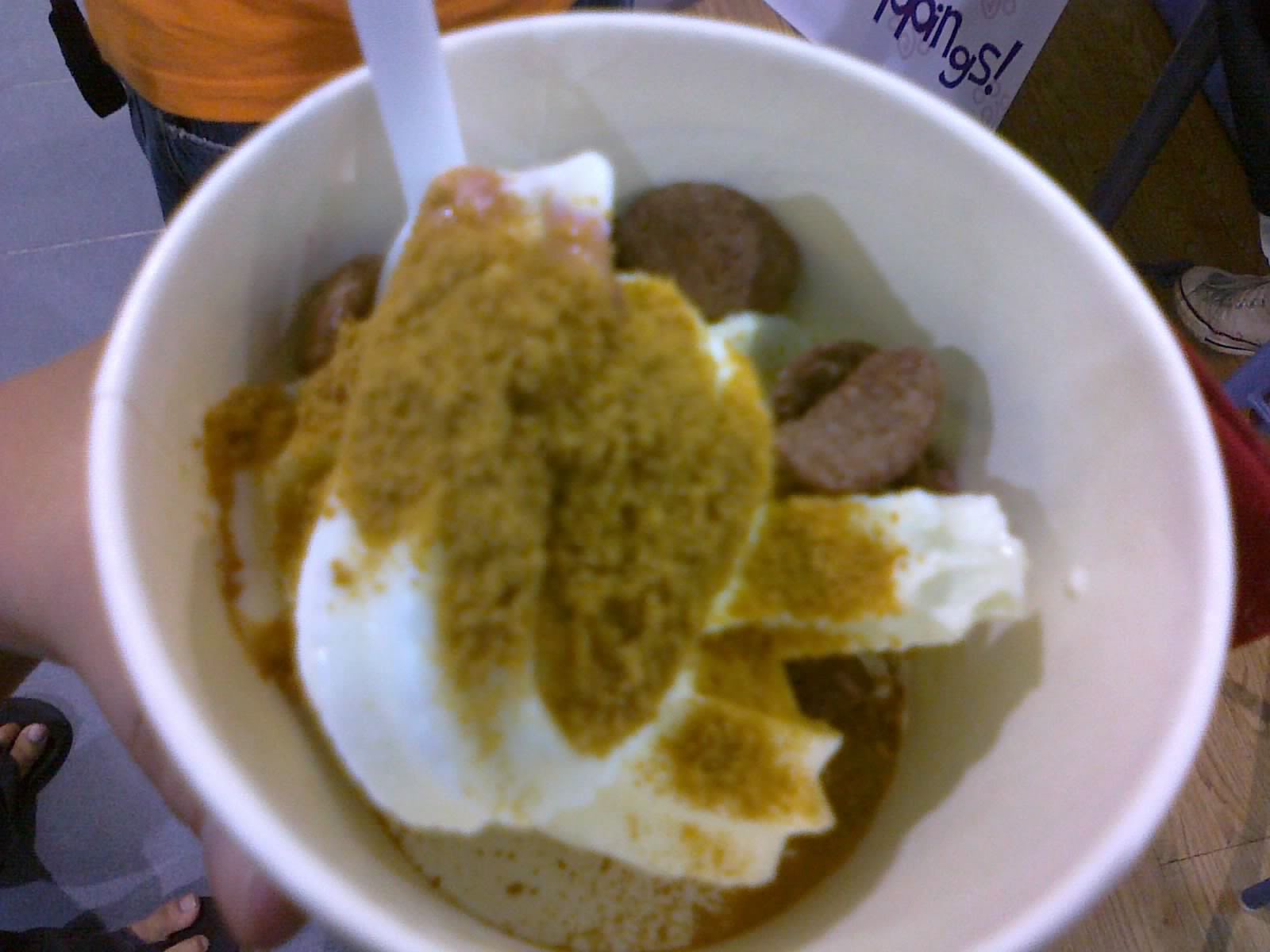 What can I say? I do have more yogurt than the usual yogurt store, but it still tastes similar. I guess that’s a plus for here. Also, beloved’s cup was devoid of the sourness that mine had, and tasted like real ripe melons. That’s another plus for those who hate the sourness of yogurt, I guess. As for our toppings, they were okay, nothing special, just your usual stuff to go with frozen yogurt.

I guess I do like that fact that this is genuinely cheaper than your usual yogurt places. However, depending on the amount of force you put on the lever, you might actually pay more (even though you’ll surely get more). They also offer a much wider variety of flavors for their yogurt at the cost of a smaller selection of toppings. Still, it’s pretty cheap considering you only pay 15 Php per ounce. For comparison: the usual yogurt place sells at 80 or 85 Php for 4 ounces. And since they offer a variety of flavors, you can have yogurt haters actually eating here. Not bad for a pay-by-weight yogurt place. This still doesn’t sway me from thinking this is an overpriced dessert, though. With the amount we paid, we could’ve gotten a half gallon of ice cream—just saying.