When we had breakfast at Marina, Beloved and I noticed that a nearby place also serves breakfast-all-you-can at a competitive but a bit more expensive price. A couple of months later, we get to try it out. Beloved and I had breakfast at Fiorgelato. It sounds like a gelato place, and it is. But apparently, this one is found below a hotel (I think) that they were assigned to provide breakfast for their patrons (I believe). So, don’t expect any ice cream in this one.

Anyway, while Fiorgelato’s All-You-Can breakfast is at a pricier 150 Php, I wanted to find out if it’s worthy as a substitute from the usual McDonald’s/Jollibee/Burger King/insert popular fast food place as breakfast here, as Marina was. Of course, with the “All-You-Can” placed with it, I was expecting for it to do so.

I was a bit disappointed to find out that the selection was much, much less than Marina’s. But they do provide free drinks—orange juice, milk, or coffee, and it’s not just per glass. Still, the food choices, which is what matters, is not that many. We dive in hoping that the food’s good, at least. 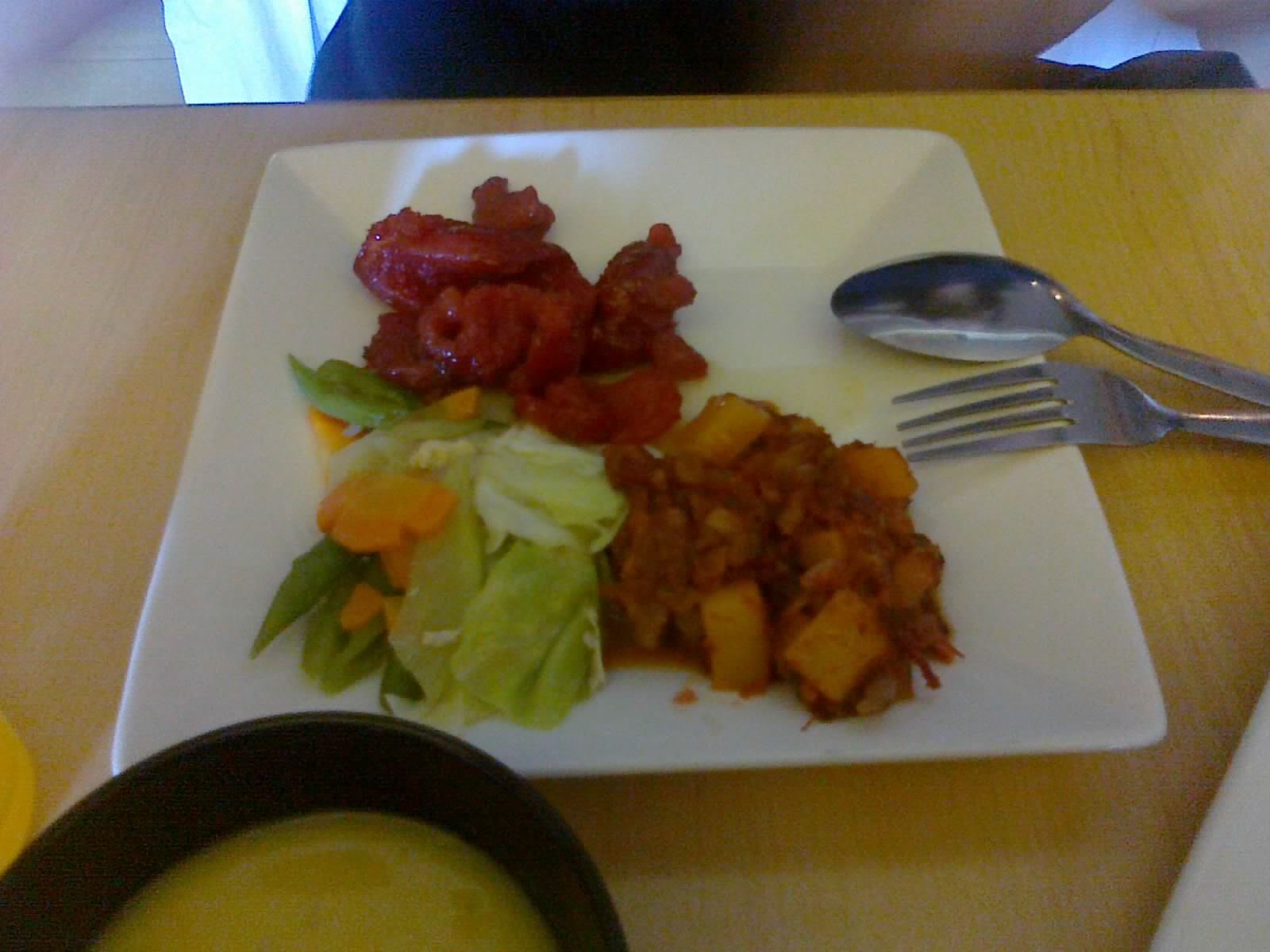 Our choices were soup, fried rice, chop suey, scrambled egg, corned beef, chicken adobo, tocino, and fried fish. Among these, the chop suey was my favorite, next would be the tocino. Beloved, on the other hand, liked the corned beef, which is cooked wet. We didn’t try the chicken adobo and the fried fish, but the rest were okay. 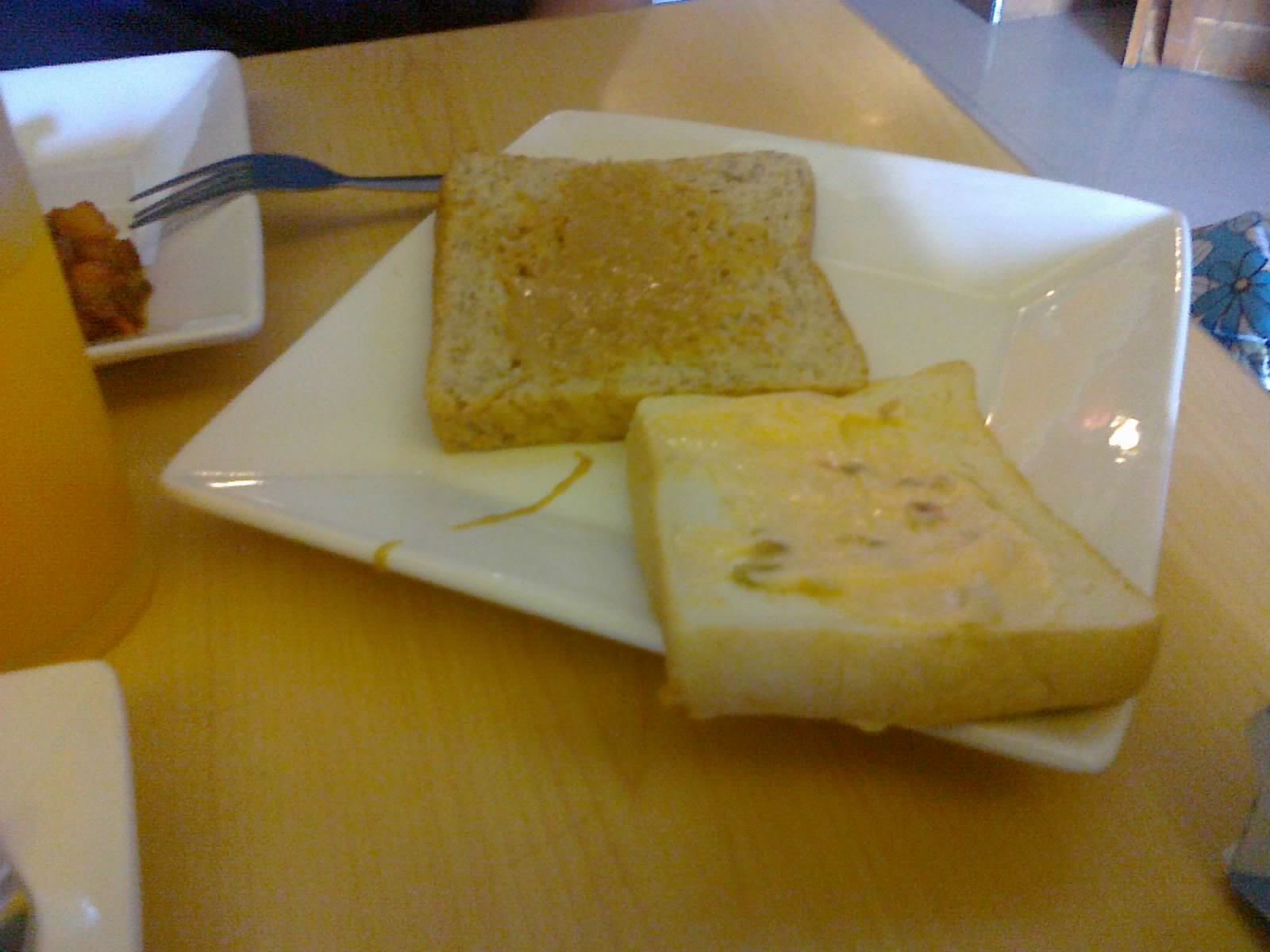 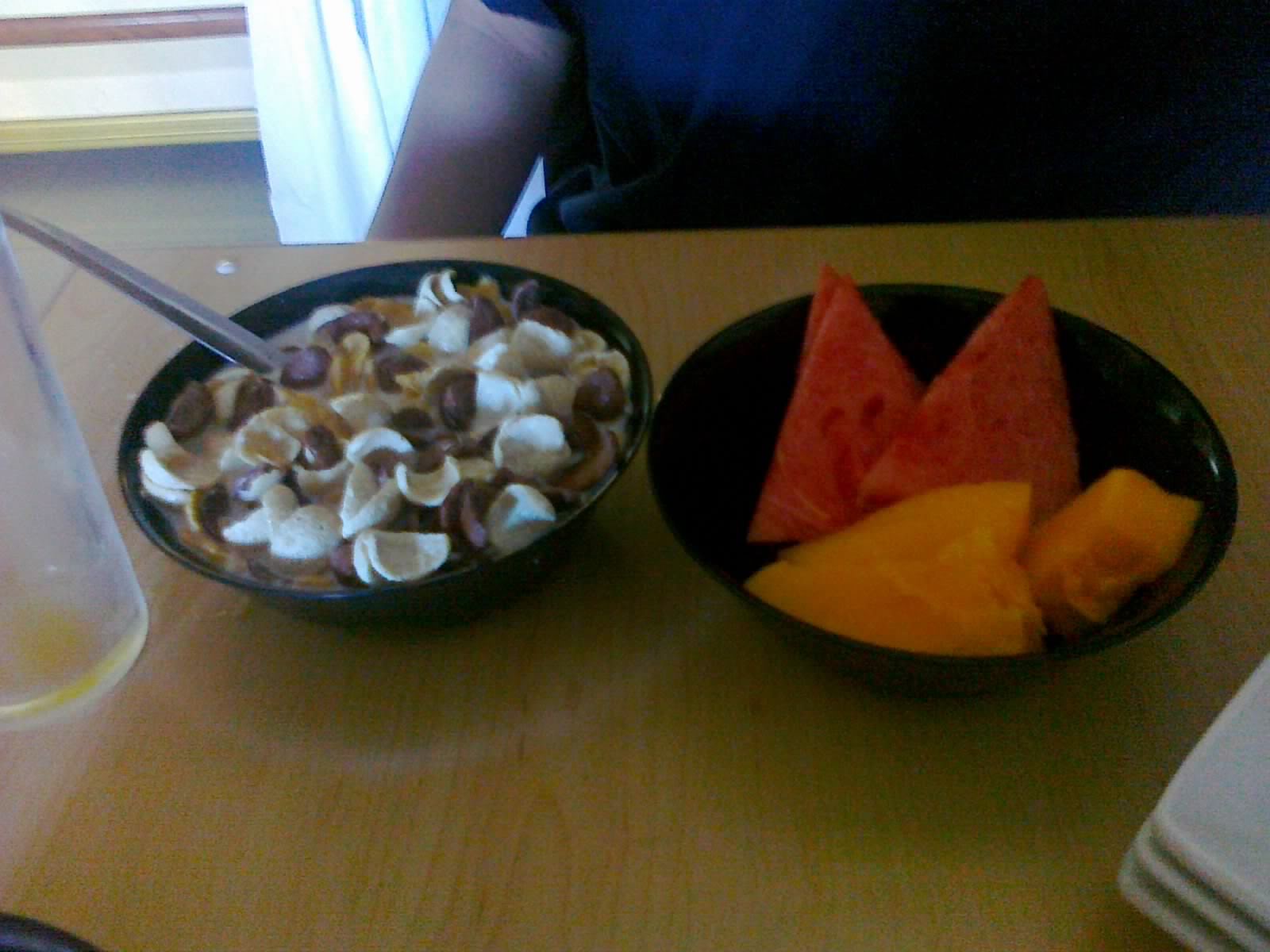 Finally, they have two kinds of cereal—coco crunch and corn flakes—and two kinds of fruit—melon and watermelon. The melon wasn’t the freshest I’ve had. The rest of the food was as you would expect them to be.

Expectations were fulfilled. For a pretty accessible breakfast buffet that runs from 7am to 10am, it’s not bad. What makes it a competitive one against Marina is you can have as much brewed coffee or orange juice. You do have less choices, but I’ll admit I like the taste of the food here maybe a bit more. I guess Timog’s Fiorgelato did its job. I cannot say anything about their ice cream, though. If you think you can down at least three plates, then this one should be a great deal for you.

Not recommended for: Exquisite breakfast nommers.

Smart nomnomnom tip: If you need more choices and less drinks, consider nearby Marina if they still offer the breakfast buffet, which, as of writing, is still running.